Every second Christmas (and occasionally in between), Juliet and Shea fly home from Melbourne to spend 2-3 weeks with the local whanau.
It is a joy to have them here and my only regret is that it cannot happen more frequently. However, based on quality time rather than quantity, we make the most of the time available.
Having had 2 daughters and a career in what was historically a predominantly female profession, a grandson to hang out with is a different experience - but of course a good one. Shea is such a lovely lad, and there is never a dull moment!! So different to girls - it's never too late to learn!
We do get to Skype them weekly but having them here in the flesh can't be bettered.

Music In My Ears

"Grandpa, when school is over for the year, will you take me for a tramp?" asked my beautiful granddaughter.
As the blog heading says - music in my ears! I hope this awesome relationship with Arna continues like this forever. I am a lucky grandfather.
I endeavour to take her somewhere new each tramp.
"I have an idea, but it is uphill most of the way for two hours - to Bealey Spur hut".
"Mmmm...... she replied"
"But it is only a gentle uphill hike. And just think - it will be downhill all the way back".
"Ok" she replied. And so we managed to set a date in both hers and my busy pre Christmas schedules.

The hike up to the Bealey Spur hut, and then making the effort to go on up to the top of the hill beyond, provides one of the most beautiful views nature can gift us. This is one of my favourite places in the mountains - have been there so many times, and I never tire of it. Sharing the experience with Arna made it complete!

Thank you Arna for a great few days. I love sharing the mountains with you. Long may this last!!
Posted by REFOCUSED at 6:30 PM 1 comment:

Within a few days of the final parade (last blog), we were invited to Arna's end of year concert.
She started learning the piano in early 2014. Her teacher used to work with Chris at her previous school pre earthquake. After discussions with Chris she chose to have her end of year concert for all her pupils at the rest home where Chris's Mum resides.

A great concert enjoyed by all the residents and families. A lot of talent there. Thank you Lynne and Arna and the rest of the pupils.
Posted by REFOCUSED at 9:59 PM No comments:

Final Parade - or 'Reach For The Sky'

Our beautiful granddaughter, Arna, commenced High School at the beginning of 2014 - I think it is called Year 9 these days. Because of the ramifications of the earthquakes and the associated uncertainty of where they would be living in the future (damaged house, land stability, etc). Urgent decisions needed to be made re her educational future. From memory, she (along with her parents of course) applied for entry in to 7 High Schools in Christchurch - all out of zone. She was successful in 6 of the 7 applications. She chose Burnside high School. An inspired choice!
Her first year of high school has been hugely successful - all due to her diligence and hard work. She could not have asked for anything better. Biased we are - we are immensely proud of her achievements to date and wish her all the best for the next four years of high school - and in the hope that her current attitude towards her life continues. We can see no reason why this would not happen.
Early in 2014 she chose to join ATC - Air Training Cadets.
At this early stage of her life, she is seriously considering pursuing becoming a pilot as a career. ATC will certainly help guide her in the right direction. And so she enjoyed a great year in the cadets. At the final parade in early December 2014, Grandma and Grandpa were invited along. 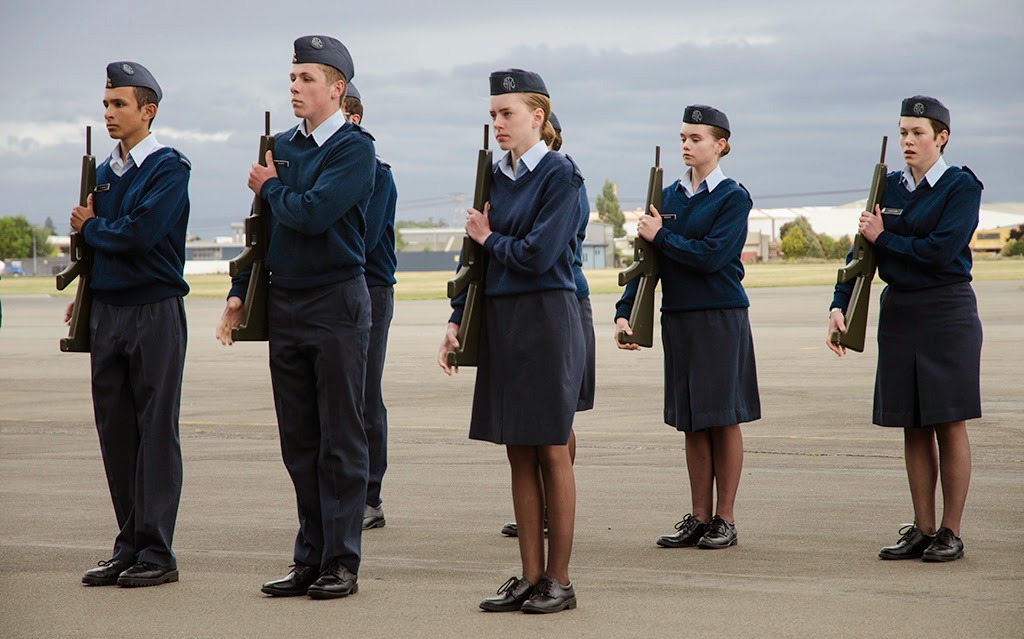 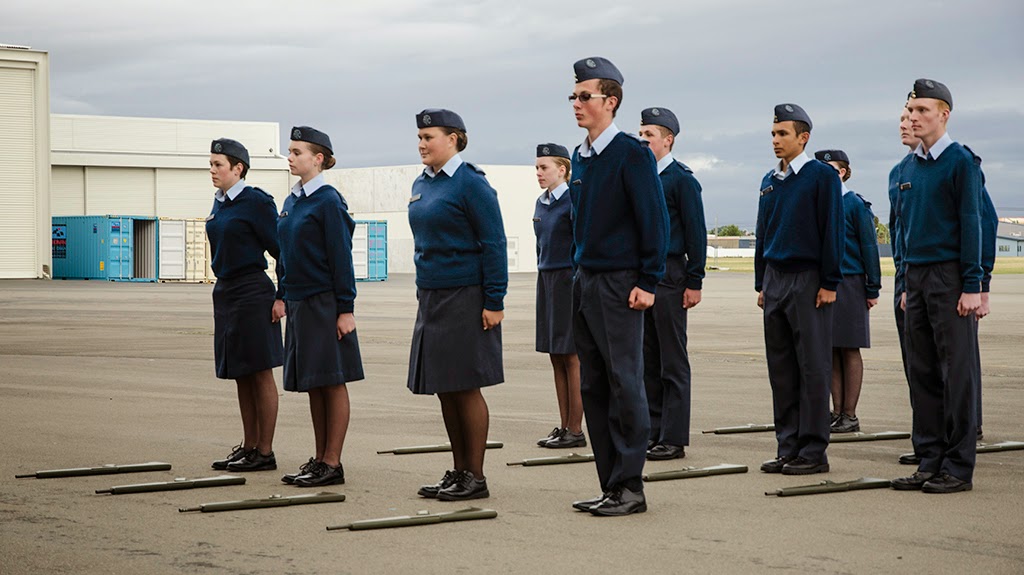 Then at the Awards moment, the first name to be called forward was A Woods for best first year cadet.
A complete surprise for everyone, including Arna. Well done Arna!


Posted by REFOCUSED at 7:06 PM No comments:

Tradition dictates that as well as the annual tramp (now 34 years and no sign of letting up), there will also be a shorter pre Christmas jaunt into the mountains  - for several of us an escape from the loathsome commercial build up to the big day. And so this year was no exception with three pensioners and a long suffering apprentice (23 years now and no end in sight!) jumping in my 4WD and heading off up to Lake Sumner to the Jolliebrook area and the outlet of the lake.


Yet another successful jaunt into the back country - and like the Avoca trip in the previous blog, in good company, with good food, happy hours, and good weather.
PS - if anyone knows the botanical name of the orchid please let me know.
Posted by REFOCUSED at 6:56 PM No comments:

My big brother Barry and his lovely wife Cathy recently celebrated their 50th wedding anniversary (note I'm not saying the G word). Instead of a party they chose to participate in a 12 day alpine horse safari from Lake Tekapo to near Lake Sumner in north Canterbury in late November. Not a bad challenge for a couple in their mid to late 70s!
Near the middle of the trek a rest day for the horses was scheduled. This was at 'The Retreat', an old ex Forestry Service dwelling at the junction of the Harper and Avoca rivers above Lake Coleridge. By coincidence this was a place where Barry worked in ~1957 on a Forestry Service fencing contract, prior to him going down to Antarctica. He spent a number of weeks during this contract several hours up the Avoca River based at the Triangle Hut. My father took me up to visit Barry and we tramped up to stay in the hut with them for some days - one of the first tramps I remember at the age of nine.
During this rest day, Barry was keen to tramp up to see the hut and rekindle some memories.
A few years ago I had passed this hut during a solo tramp and was aware it still existed, albeit in a very sad state, thanks to the 1994 Arthur's Pass earthquake. My weekly walking group were keen to join me in meeting the horse trek - Martin and Jim to fish Lake Lilian and Graeme to accompany Barry and myself up to the old hut. Permission was obtained to obtain a gate key and drive my 4WD up to The Retreat and use the old Fitzwilliam hut a few hundred metres away.
The rivers were high and there was considerable doubt that they would arrive on time - but several hours after our arrival they did ride in with tales of a very interesting crossing of the Wilberforce River!

Posted by REFOCUSED at 12:46 AM No comments: