The magnetism of the West Coast never diminishes.
This time (the last school holidays) a visit to friends who live rurally between Charleston and Westport. Sue and John met in the Antarctic a few years ago and tied the knot on their beautiful property just over one year ago - on our wedding anniversary as it happens. Sue used to work with me in Oncology and John an expedition/emergency medicine doctor who was expedition doctor on my friend Mark's first expedition to Svalbard as a leader. Small world!!
There is nothing better than the West Coast in winter. Fine blue sky days with chilly mornings - and sandflies still hibernating. We had 4 days of this whilst the East Coast experienced snow almost to sea level and heavy dumps on the alpine passes.
The holiday concluded with three nights at Hanmer Springs with Graeme and Sue (another Sue!) in snow and temperatures down to minus nine degrees.
A great week away from the issues of the city. 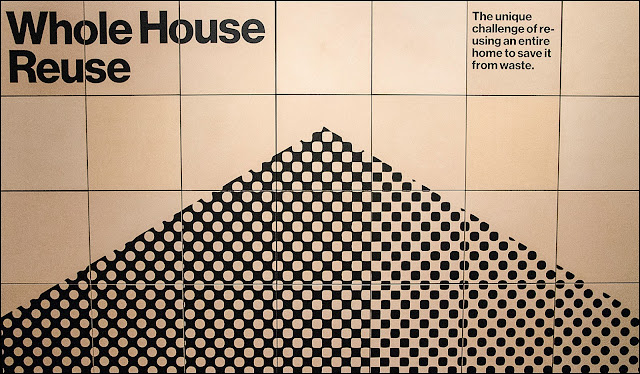 You will hopefully be aware that the city of Christchurch was brought to its knees in late 2010 and early 2011 with two devastating earthquakes. Thousands of houses have been either destroyed or demolished, many of them without the owners being being allowed back to retrieve possessions. 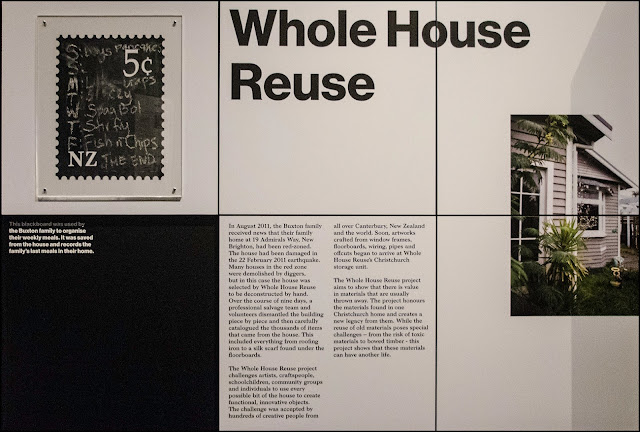 However, one such house was selected for a project. Over a period of nine days a team carefully deconstructed and everything - EVERYTHING - was removed, tagged, itemised, and stored.
What followed was awe inspiring. Various artists, artisans, etc (~250 in total) - not only from Christchurch, but from all over New Zealand and some from overseas, selected items stored and were given a time line to manufacture a recycled product.
The exhibition is currently on at our Christchurch Museum. It will close in about three weeks time and two days later there will be an auction of many of the items.
Below are a few examples of what has been produced - there are too many to include. Maybe I will add more later if anyone is interested.
Go see the exhibition if you can. You will not be disappointed. It is one of the best exhibitions i've ever seen.


Posted by REFOCUSED at 9:46 AM No comments:

No visit to the NGV is ever complete without sitting on the inside of the entrance windows for a lengthy time just people watching on the outside. An activity best done on your own as it could easily become boring for someone without a camera.
For those unfamiliar with the NGV entrance windows, they are 'fish shop windows' - with water running down the outside. You will have to be older to understand 'fish shop windows' - they  were very common as I grew up, but I haven't seen them in decades!!
Here is what sitting on the inside for an hour can capture.................. 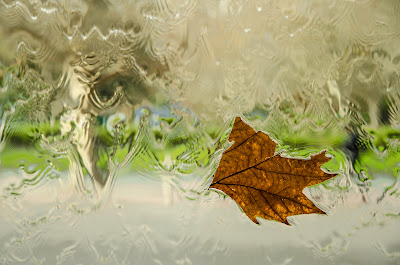 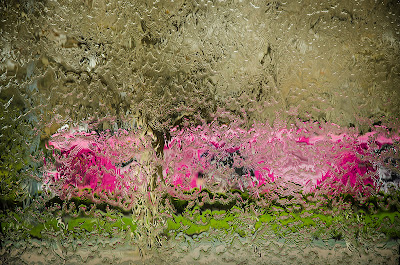 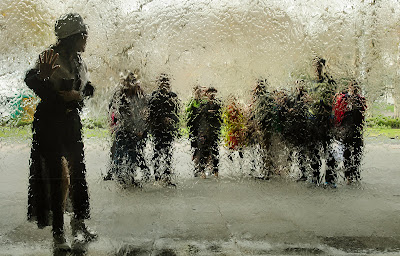 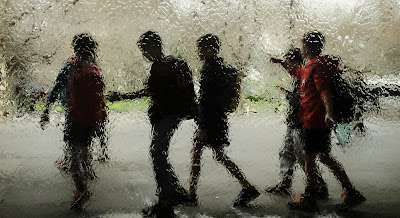 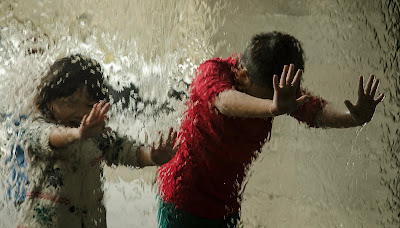 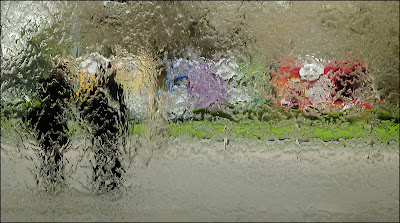 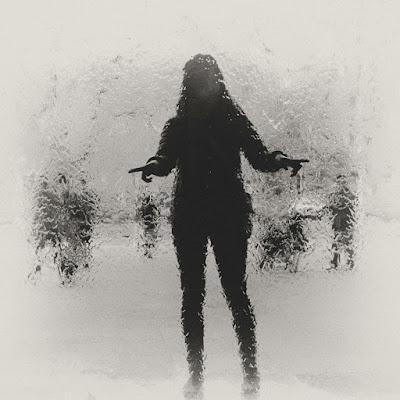 Still in the NGV I continued to wander - and I came to two very large rooms with not a soul in sight.
In the middle of each room were 10 chairs delicately positioned.
We used to have a restaurant here in Christchurch called 'Six Chairs Missing'. With a nod to the restaurant which used to serve good food, I chose to call this 'Ten Chairs Waiting'! 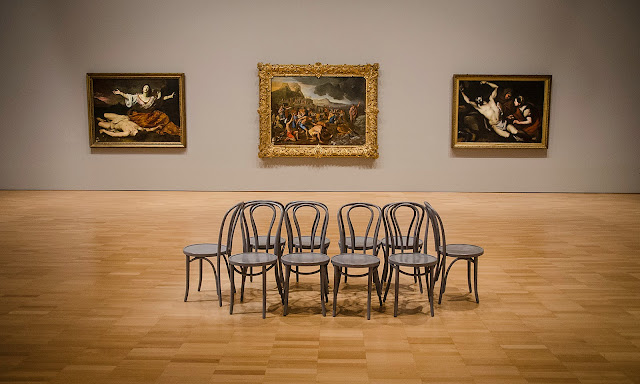 And lo and behold, just as I was about to leave the second room, in walks a class of students and teachers all carrying their own chairs! I liked the juxtaposition of it all.

The art - and the framing - was excellent too.
Posted by REFOCUSED at 8:58 AM No comments:

Whenever I visit downtown Melbourne, I am invariably drawn to the National Gallery of Victoria just south of the Yarra River. There is always something happening there. This last visit a month or so ago was no exception - especially after the Australian Classic Car show I'd gone into town to see was closed the day I chose to see it!
As many of you know, in my retirement I have become a qualified custom picture framer - an occupation I love even if it does take up rather more time than I originally envisaged. I was sobered when I wandered in to this room at the NGV to see a conservation project in progress. 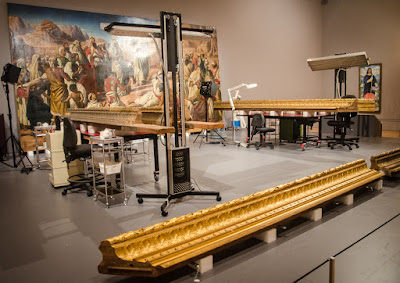 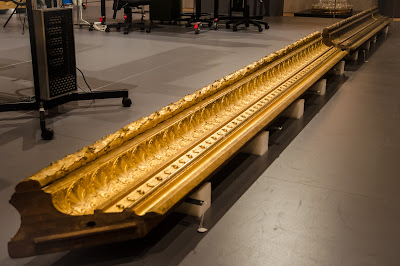 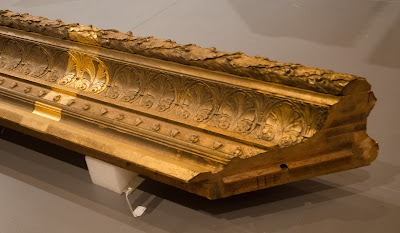 You can see the original artwork leaning on the back wall. It was approximately 8 x 4 metres in size. One of the largest frames I've ever seen. The width of the frame was ~35-40cms and ~20cms deep. It is difficult to get a handle on the size in these images.
A mammoth task - way beyond my capabilities!! You have to admire conservators.
Unfortunately they too were having a day off!

Deeper into the NGV I came across more artworks - but it was the framing that captured my attention. Do they make frames this intricate today? Marvellous works of art themselves. 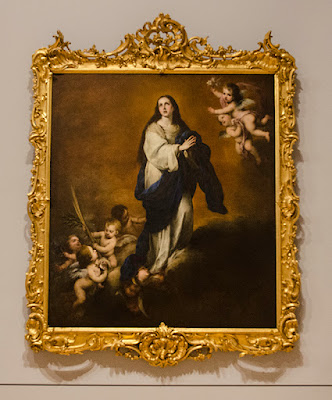 Posted by REFOCUSED at 8:47 AM No comments:

It is always great to fly over to Melbourne to see Juliet and Shea - I just wish we could do it more often. A week wasn't enough but that was all the time available so the three of us made the most of it. As always Julz had plenty of options for things to do - as well as just hanging out together and checking the local eateries.
It was so good to see Shea growing up and doing so well with his AFL football.

When I'm in Melbourne, I never tire of a quick visit downtown. There always seems to be something happening.

I'd never been up in to the Dandenongs, ~1 hour out of town. Juliet knew of a wildlife sanctuary that had been developed over the years by a local man. An incredible effort. If I remember his name and the name of the sanctuary I will add it to this. 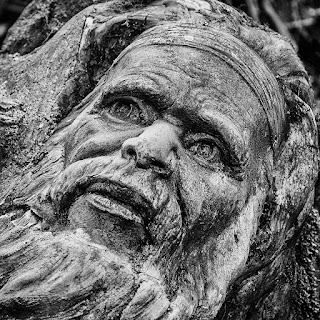