Great Britten is an exhibition currently showing at the Christchurch Art Gallery.
The exhibition is the work of Billy Apple as a tribute to John Britten.
Britten made this extraordinary motor bike, the Britten V1000, in his small workshop here in Christchurch. In 1992 it stunned the super bike world.
John Britten modified almost everything he touched - he had a huge capacity for invention.
His design for this bike was revolutionary.
The bike was ridden by Andrew Stroud. He rode it in six races of the 1995 British European American Racing Series (BEARS) and won five of them. The trophy was rushed back to Christchurch for John Britten to see - sadly, a few days later John died from malignant melanoma.


Posted by REFOCUSED at 2:34 PM No comments: 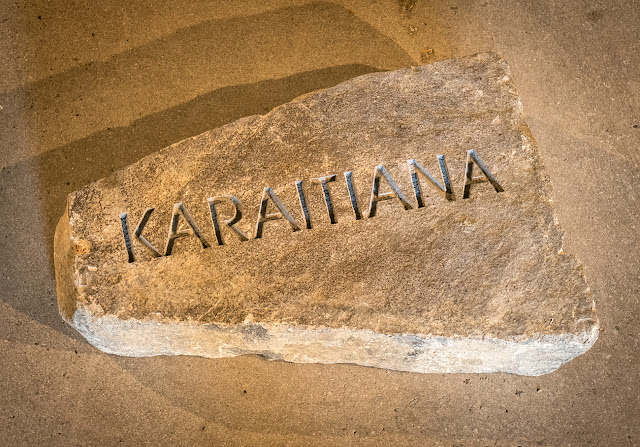 
Posted by REFOCUSED at 2:08 PM No comments:

My Dad was a navigator during World War 2.
I never knew much about what he got up to because he never spoke about it with me.
Mum had the old family photos in an old grey square cardboard box (I think my sister Katie may still have the box). There were a number of photos in that box that I recall from days before I was born - but there was one that I remember well.

My big brother is now in possession of this photo. Just recently we discussed this photo and wondered about Dad's wisdom of smoking whilst airborne in a bomber full of fuel. It is many, many moons since I'd dwelt on this photo of Dad. Big brother Barry queried whether it really was a cigarette in his mouth. So I asked him to send the photo down and I would have a close look on my iMac. The original photo, only measuring ~80mm x 50mm, is what you see above.
So I rephotographed this original, loaded it onto the computer, and started work using Lightroom and Photoshop.
Initially I simply zoomed in to view the offending fag in his mouth!

Dad was always a smoker to the best of my recollection, but he always rolled his own and never smoked tailor-mades. Viewing close up, the offending cigarette appeared too straight to be a 'roll your own'. As well, his lips didn't seem to be holding the smoke.
And so, we started to think again. What is it? There is an axe and what seems to be a crank handle attached to the fuselage or bulkhead of the bomber. Was this too part of the plane?
Finally we deduced that in fact the white 'cigarette' is the sun shining over his shoulder onto his left lapel of his flying jacket.
So poor old Dad wasn't fagging on the fuel laden bomber at all - he was diligently navigating and keeping his crew on track. Sorry Dad - I certainly didn't give it much thought over all these years.
And so, I did photoshop the offending item out of the image to remove any doubt, and give Dad due credit.
RIP Dad.

My brother Barry has also blogged on this same subject recently https://barrysinparadise.blogspot.co.nz
I've taken the liberty of cut and pasting a  little of his commentary (I'm sure he won't mind) to add to the story of Dad during WW2.

So after all that and with the aid of Google I've managed to also solve another mystery about the end of my Dad's WW2 service.We had understood that he had always (while based in eastern India and Rangoon with RAF 358 Squadron) had Ray Bullen from Christchurch as his pilot and was upset at the loss of Bullen in an air accident. It wasn't until very recently that I stumbled upon a report of the accident. The crew had been split up towards the end of their service and Bullen was flying another Liberator in a 'formation flying' exercise when two of the planes collided after they suddenly flew into monsoon cloud. Both  Liberators came down and all fourteen crew died. Luckily Dad was not part of the exercise. The whole tragedy was recorded recently including communications with the families and some acrimony about the causes. It makes interesting reading and at one stage there is reference to my father and his other former crew members - all very interesting to discover about 73 years after the incident. The report can be read here.

Interestingly, the accident occurred less than three weeks before the end of WW2. Dad ended up staying on in the Rangoon area for five months (flying out POWs from SE Asia etc) and arrived back in NZ to find all the housing gone and we ended up living in a couple of small army huts for two winters.

I discovered from Barry's research, that Ray Bullen's house was at 111 St Martin's Road - only a mile from home. The house is still there.
Posted by REFOCUSED at 10:29 AM 1 comment: